Voting for the 2015 Rock and Roll Hall of Fame class has ended. … Stevie Ray Vaughan and Double Trouble led the way in the fan poll with just over 30 percent of the vote, followed by Nine Inch Nails, Joan Jett & The Blackhearts, Bill Withers and The Paul Butterfield Blues Band. Those five acts will be placed on a fan ballot that’s added to this year’s voting pool.

It’s worth noting that the previous two winners of the fan vote — KISS and Rush — both made it into the Rock Hall the year they led the poll.

Stevie Ray Vaughan and Double Trouble received 18.3 million votes — that’s 5.2 million more than cast their ballot for the second-place finisher. Thank you to everyone who voted! 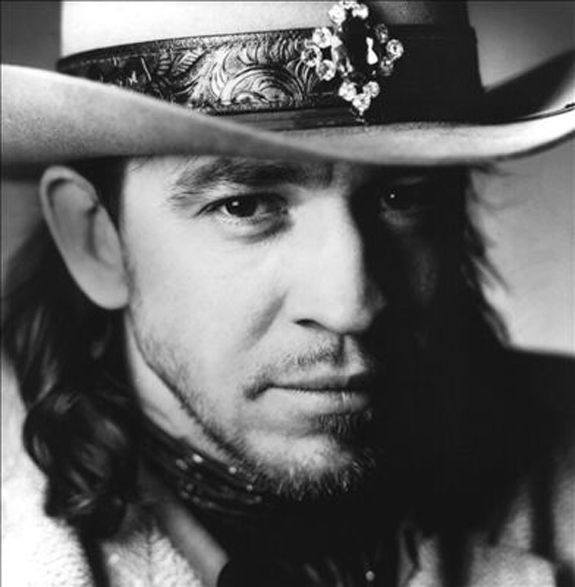